America’s Team! Watermark’s Promise with NFC Watermark’s Running Back (aka Emmitt) have great litter on the ground!

Promise, joined the Dallas Cowboy Cheerleader squad when Shy Anderson acquired her for his son Paxton in late 2013. She enjoyed a hunting season and Christmas with the Anderson’s and since has been back at school preparing for the Master National. We bred her to NFC Watermark’s Running Back (Emmitt) and the puppies were born January 28, 2015. Emmitt is well known for his accomplishments. Check out this fabulous pedigree, a few pups still available. 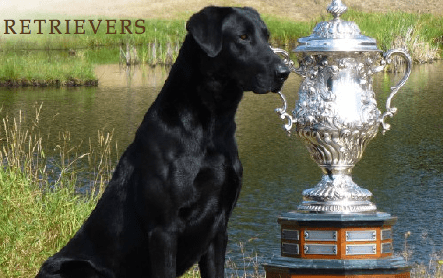 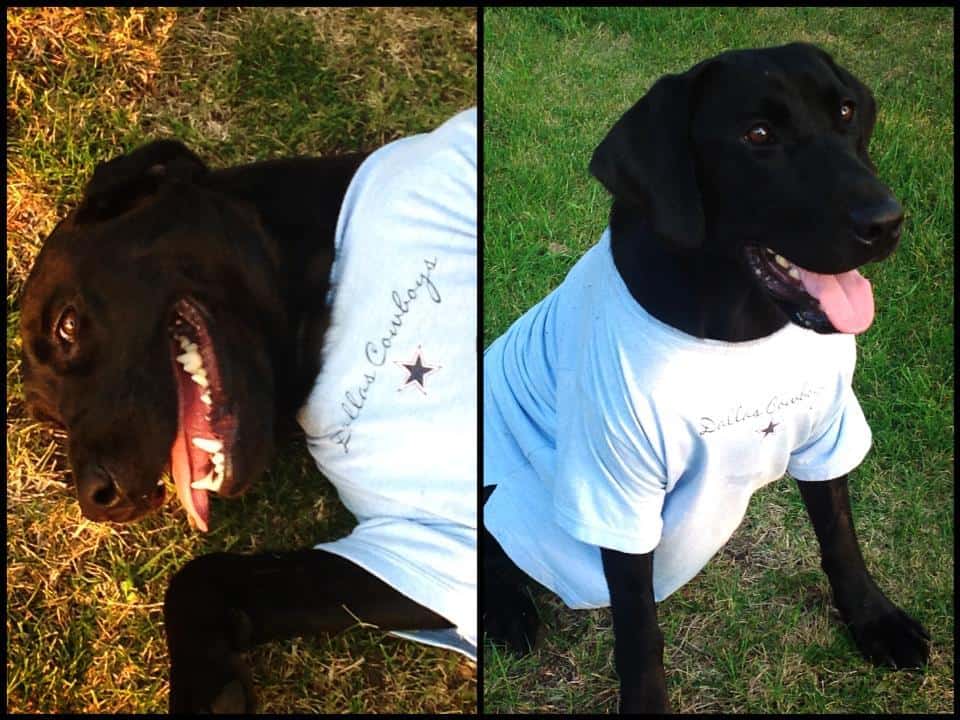 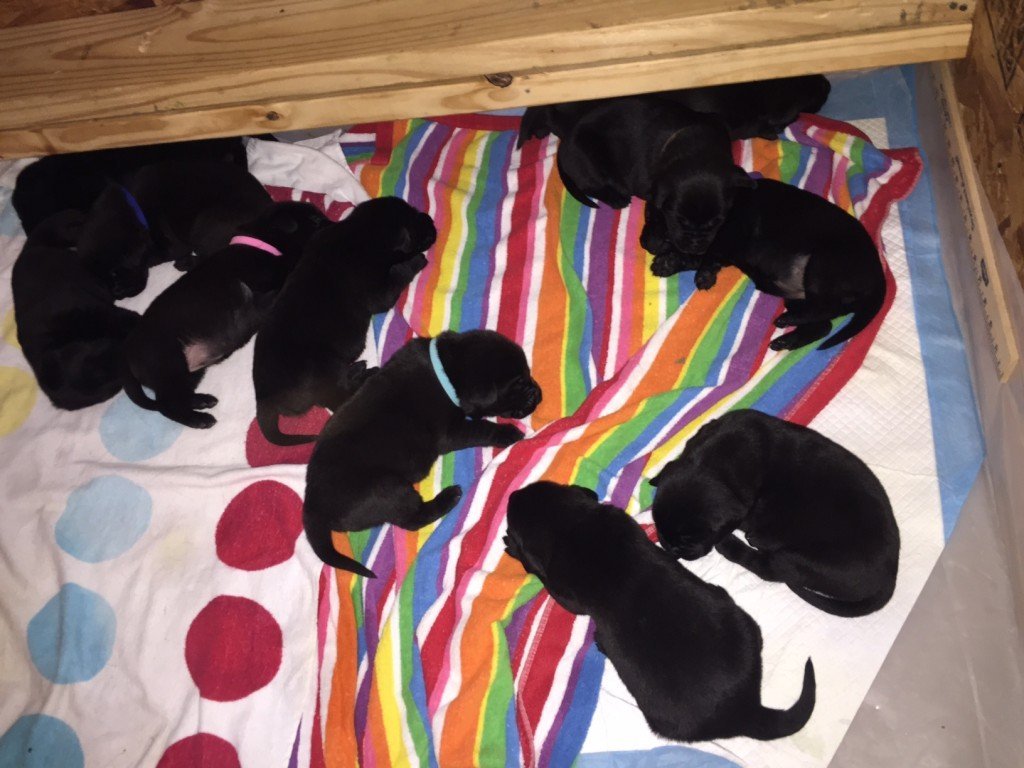 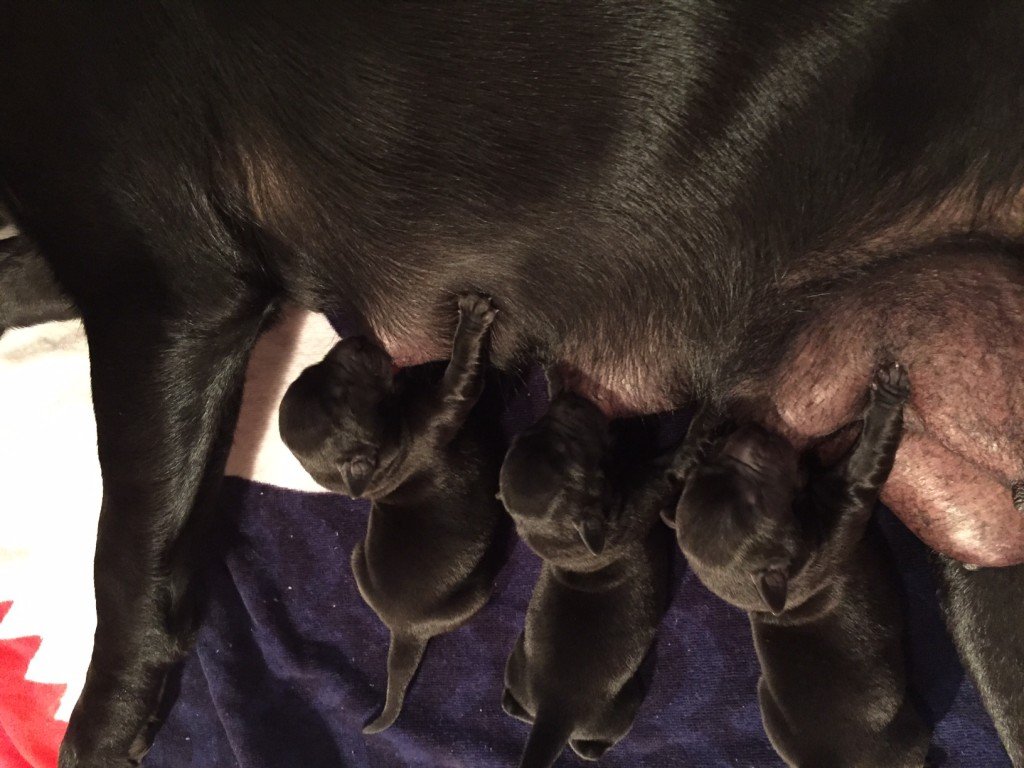